West Bay Financial is a full-service equipment leasing and commercial finance company serving businesses in the U.S. and Canada. 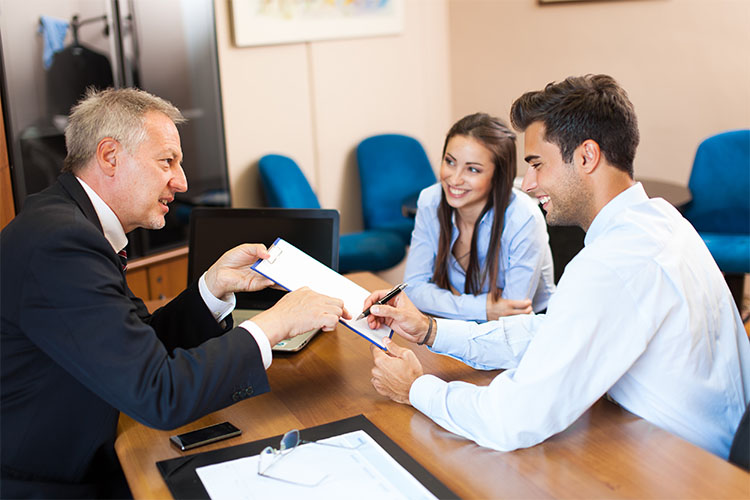 Our commercial financing programs are available to accommodate equipment leasing requests for both new and used equipment.  We help you purchase the equipment you need at a price you can afford and find the monthly payment option that fits your budget and needs

Benefits of Financing Your Equipment

Preserve your bank and credit card lines
In today’s economy, credit is difficult to come by and in many instances quite expensive. Our financing plans allow you to acquire the equipment you need affordably, while preserving your other sources of credit.
Secure a fixed monthly payment
With credit cards and some loans, your payment is variable and can fluctuate greatly. With our plans, you know your monthly payment and terms in advance without fluctuation or unplanned increases.
Have minimal upfront costs

Other options such as bank loans usually require a significant down payment that can range between 10% – 20% of the equipment cost. Our standard program requires only minimal advance payments ranging from 0 payments in advance to either one advance payment or the 1st and last payment in advance prior to the start of the lease.

Obtain an equipment leasing structure that you need
We offer custom leasing and financing programs that fit your needs and requirements. Options available are capital leases, operating leases and equipment loans. West Bay Financial has the resources needed to provide financing for both start-up and established businesses in all industries.
Find a quick and easy way to finance your equipment

Bank financing can often times take weeks or even months to secure an equipment loan. Even then, there are no guarantees for an approval. For purchases under $50,000, and sometimes under $150,000, all we need for approval is a credit application and your last 3 months bank statements. Approval decision time is within 24 – 48 hours. 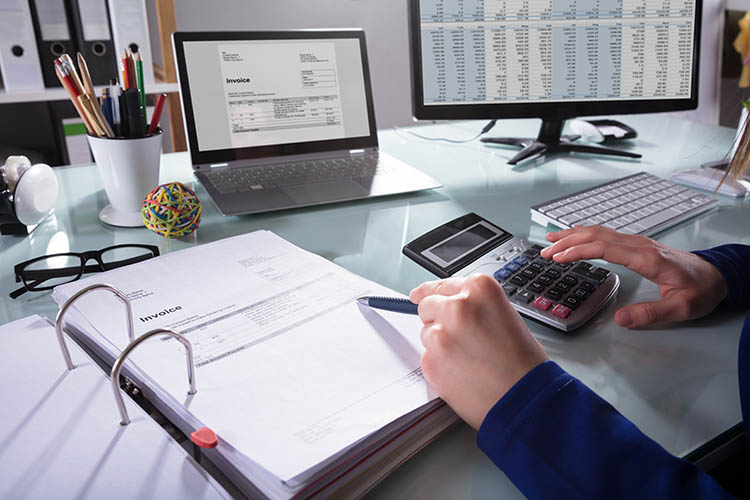 Our dedicated team is available to help you and your business plan your next equipment acquisition. West Bay Financial financing options allow your business to take advantage of the latest in technology and equipment, with only a minimal cash outlay. 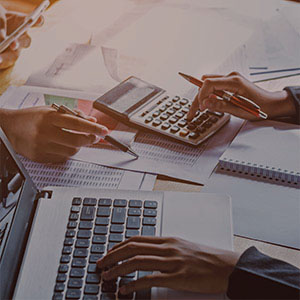 Capital lease structure allows you to purchase the equipment at the end of the lease for $1. 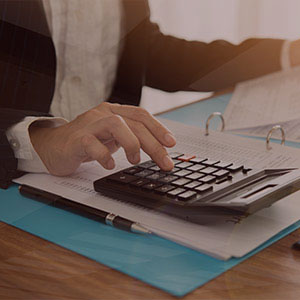 Equipment Finance Agreement allows for lower monthly payments with equipment ownership at the end of the term. 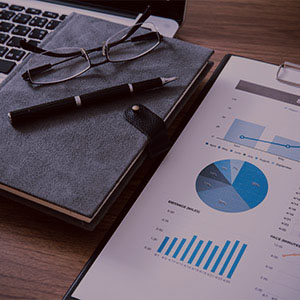 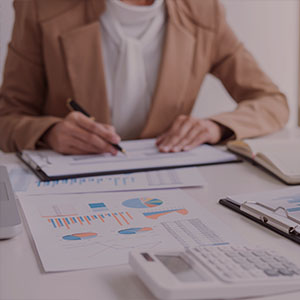 West Bay Financial has the resources needed to provide financing for companies with less than 2 years’ time in business on transactions up to $70k. 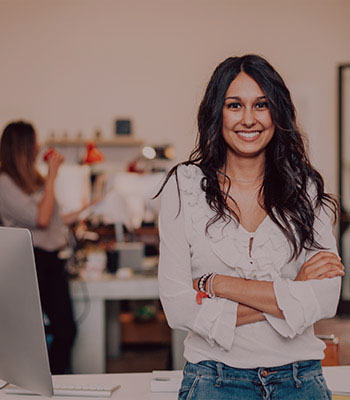 We provide each and every client with personal attention and dedicated support. We understand your industry, and will work with you to obtain the right financing for your business needs. 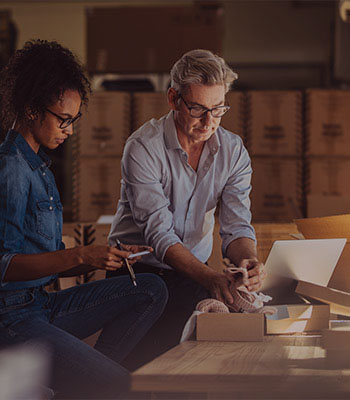 We are expert in working closely with vendors in providing their customers with the personal attention they deserve. We will work closely with your company to develop a customized financing/leasing program which will allow you to close more sales, in less time, with no hassle….it’s that simple! 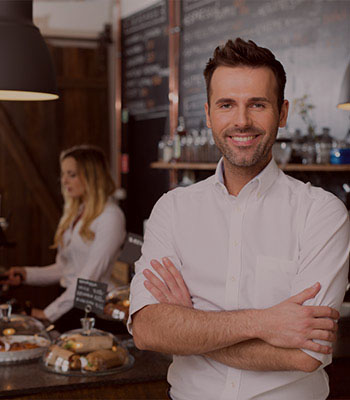 We specialize in franchise leasing for new and used equipment….from signage to restaurants, security, dry cleaning and more. Whether you are launching a new business or upgrading an existing franchise, WBF is the answer to your financing requirements. 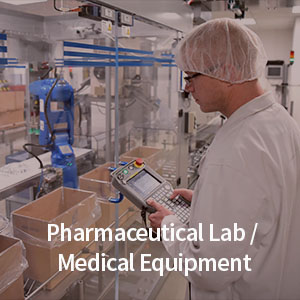 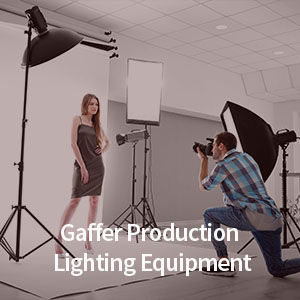 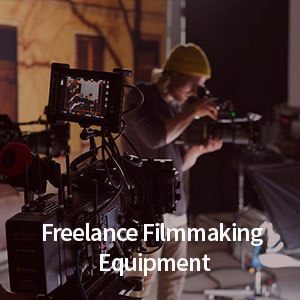 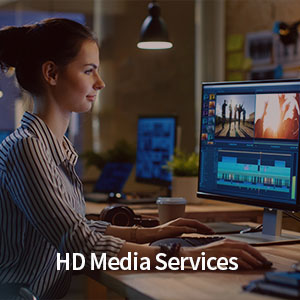 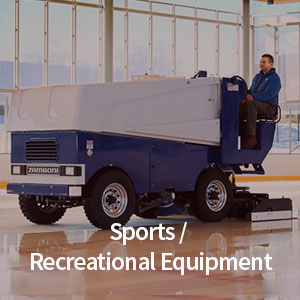 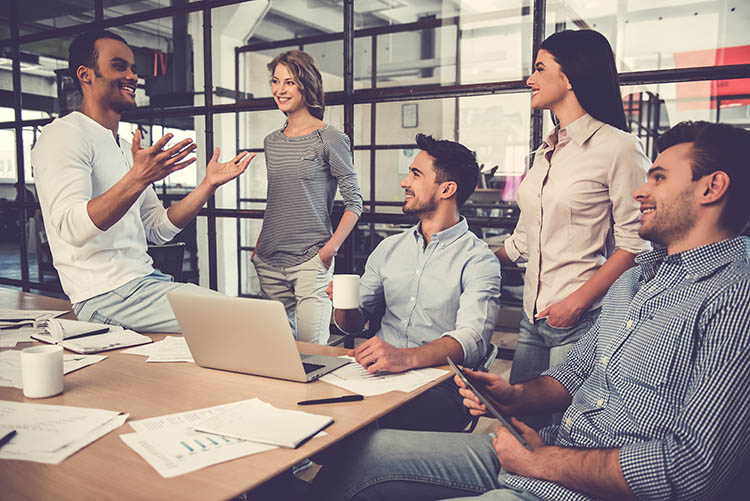 West Bay Financial was founded during the Fall of 2006 by seasoned professionals from other top financial institutions. Throughout its history, West Bay has continued to nurture and grow its relationships with Manufacturers & Vendors alike, along with its valued Customers. Our relationships are built on trust and hard work, which allows us to enjoy repeat business, some of which began from our early days as a Financial Institution.

Although our areas of focus have certainly expanded over the years, such that West Bay Financial has built its reputation in numerous industries around the country, our management & sales staff have maintained a sterling reputation in the Video/Film Production Industry for over 25 years, having provided financing programs for such world renown manufacturers & distributors of ARRI, Sony, Red, Panasonic, CreamSource, & SumoLight products, among others.

During the Summer of 2012, West Bay strategically positioned themselves for continued growth, as they have experienced each year up thru today. Our continued growth has included a special relationship with multi-national companies such as  Maccam Inc, SumoLight USA, CoyoteWorks as well as many others.

What our customers say

We're Here to Help You